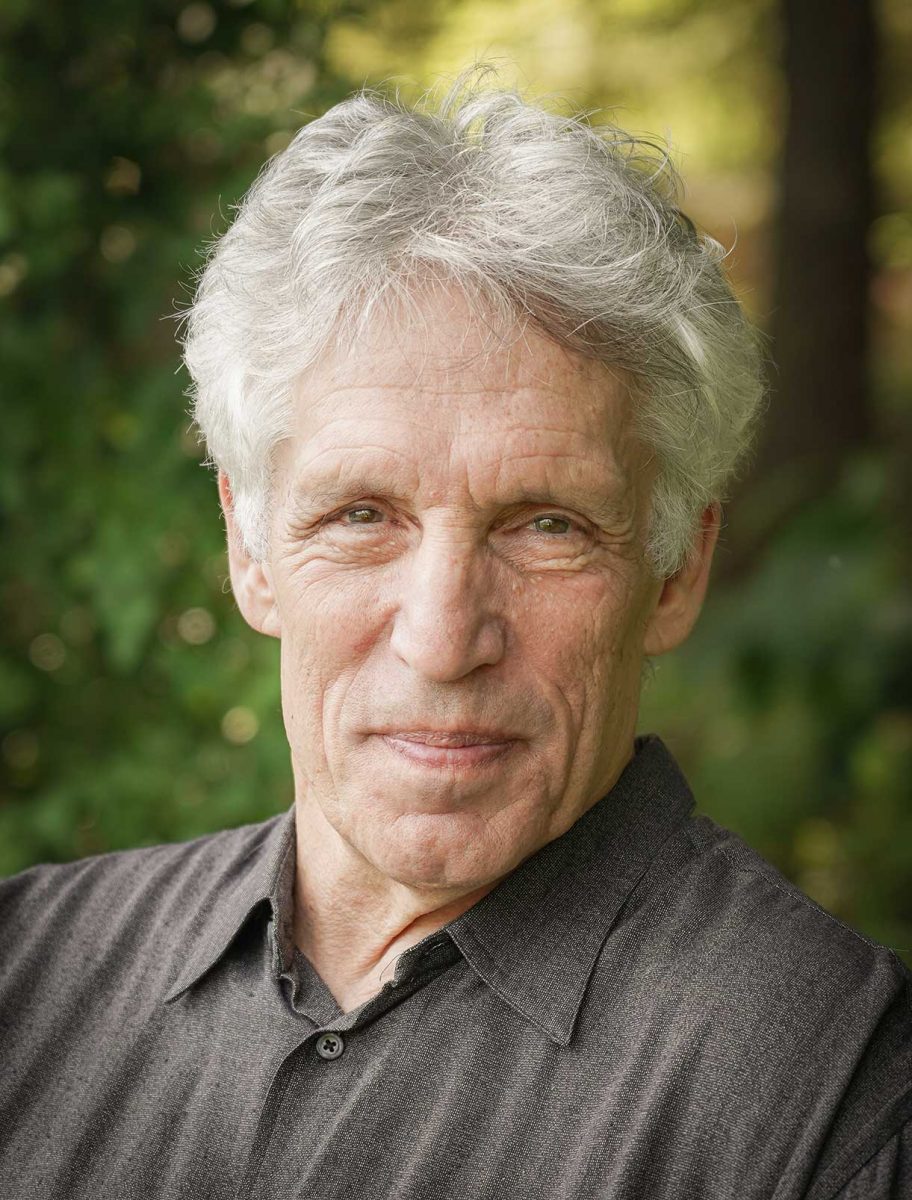 After serving in the Army as a Drill Sergeant, Larry Atlas attended Bennington College, earning both Bachelors and Masters degrees before declining admission to medical school — and moving to New York to begin a successful career as an actor, playwright, and screenwriter. Among his produced plays are Total Abandon and the award-winning Yield of the Long Bond, which premiered at the Matrix Theatre in Los Angeles. He worked on twenty-two studio film projects including Sleepless in Seattle. He conceived and implemented the first nationwide online actors’ casting service, and then later co-invented and patented the first navigable nonlinear video architecture. In midlife, on impulse, he went to nursing school, then worked for four years as an acute care nurse while earning a Master’s degree as a nurse practitioner at SUNY Stony Brook. He worked for a decade as a hospitalist NP and now practices at a subacute rehab. He has taught at Hunter, Bennington, and Vassar colleges, and is a former captain of the skydiving team Spaced Rangers. Larry lives in upstate New York with actor-turned-therapist Ann Matthews, and their dog Ruby.